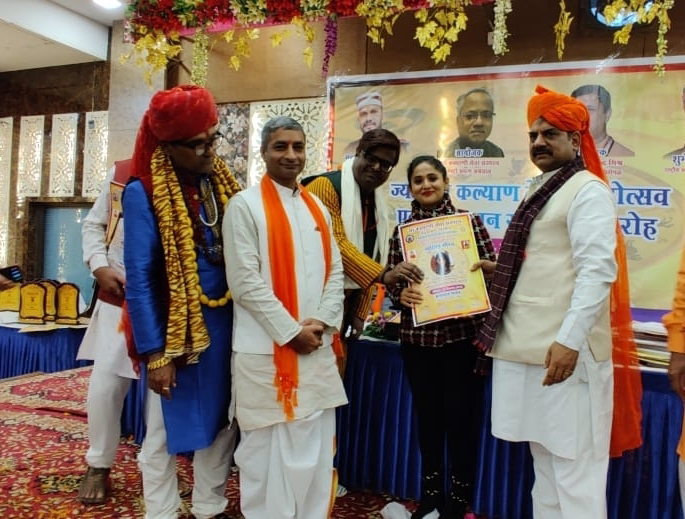 First house - If max number of planets are placed in first house then those natives use most of their energies either physically or mentally. Their aggression level is high as well. They dont take sufficient rest and work on major basis without breaks . They remain healthy when they are heard, anyone else poking in their way of expressing themselves can piss them off physically n mentally .

Second house - If more planets are in 2nd house then these individuals need to establish themselves by being stable in life and having enough of resources. And since these natives think of being stable and having enough money 24*7 , they put great stress to their bodies which results in unhealthy lifestyle  ad bad eating habits. By giving rest to their bodies and mind and under good diet they can live healthy lifestyle.

Third house - Planets associated with third house , these natives become center of attraction wherever they go. These natives can face a lot of stress if asked a lot to help their siblings and people in the surrounding. They can suffer nerves related problems due to environmental pressure. Inspite of being too much around with people , if they give time themselves their health conditions can be improved.

Fourth House - If more planets are associated with fourth house then native may get health issues either due to parents /home. For this native , their parents may misunderstand their mentality and emotions. And they may repress their anger due to parental pressure and may suffer from neurosis. They may need psychological counseling to work out with their repressed thoughts.

Fifth house - If fifth house is associated with more planets then such individual may need a lot of love as 5th house is love. And if they didnt get love from people around them , it can cause a lot of health issues in them. Need of love can make them frustrated by bumping into wrong people and love. Since these people are insecure , they should work on it to live a healthy lifestyle.

Sixth house - If sixth house is associated with a lot of planets then such individuals work for others not for themselves as they lack self esteem.  They are into a lot of social activities. They all the time being under guilt can make their health deteriorate. And guilt is caused by people for whom they work and try to be the best. Mantra of "Saying NO to others" can make their life healthy. They also ignore their diet and eating habits due to other people.