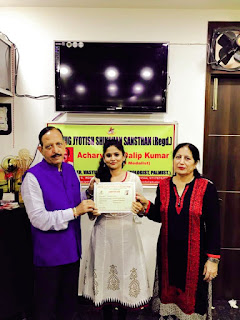 Our taste buds changes according to the weather or climatic conditions. In winters , everyone love to eat foods which keep them warm from within. Such foods should be nutritious as well. Following are some tips to take care of your eating habits in winters :

1. Although tea and coffee are a must in winters for people specially in India. Drinking bed Tea/Coffee has become a tradition , which is most harmful for our body. Also, green tea is of no use , as these contains caffeine and are highly acidic which can increase the risk of fats and calories in our body and are also a cause of bloating and various gas and stomach related issues. With afflicted moon , venus and mars people tend to become addictive to such drinks. Also, people undergoing rahu mahadasha , may get addicted to tea/coffee very easily. Alternate option are herbal teas available in the market.

2.  Use of cinnamon in your daily diet can help reduce negative effects of sun in the horoscope. Its anti-viral, anti-fungal, anti-bacterial properties are good for a healthy heart. You can use cinnamon in herbal tea or eating it a small amount in raw form once a day in winters. People with weak mercury in their horoscope can consume cinnamon once a day or donate it to reduce the negative effects of planet.It will also help boost the immunity.

4. In winters, one can include chapatis made of millet (but in small amounts), as consumption of millets in the form of chapati will help keep you warm in winters, also it will help reduce the negative effects of saturn , venus and mars in the horoscope. People with afflicted venus, saturn and mars can include millet in their diet at least once .

6. In winters , ginger acts as a medicine for human body. Its anti-flammatory properties  help reduces risk of attracting different health issues specially in winters. People with afflicted jupiter, moon and sun in their horoscope can reduce the risk of diseases which these planets can cause by including ginger in their diet.

7. Include boiled Eggs in your diet which will help make your immune system healthier. Boiled Eggs with yolk can be eaten only once a day. Avoid eating yolk(yellow part) to avoid weight gain but white part can be eaten twice or thrice a day in winters. It acts as an energy booster. Also avoid eating scrambled eggs or french toast or omelette that is in the form of cooked food ,which will not be beneficial for your health, it only satisfies our taste buds but not at all helpful.

All the above foods not only help a person keep warm in winters but also boost up the immune system which helps your body to fight with different foreign elements entering the body in the form of chemicals and processed food items. Also , by consuming the above items one can improve the conditions of their afflicted planets in their chart slowly. 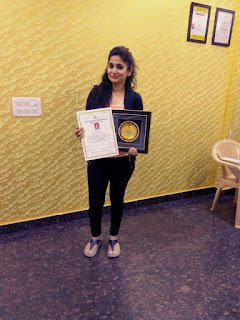