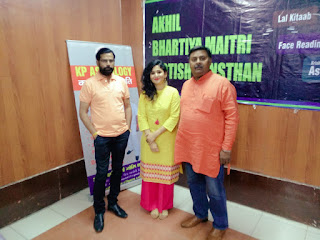 Firstly, let us discuss what is cancer. Moon, cancer sign, pluto and saturn causes cancer disease. In our body, cells are continuously dividing themselves, which is a very common process, where cell nutrition and its development is ruled by jupiter. Body (ruled by sun and 1st house of the horoscope) has full control (where control is ruled by mars, mercury, uranus and libra sign) over this process. But, if any part of the body looses control over any specific body part, cells starts multiplying which is called cancer. Thus cancer of that specific body part causes tumor, where tumors are ruled by pisces, jupiter, moon, cancer and venus.

Changes in the gene (ruled by virgo) of the cell is the cause of cancer. Changes in gene can occur by itself or through excessive use of tobacco (ruled by mars, neptune and pluto) , different types of viruses (ruled by pluto), ultra-violet rays, radiations (ruled by sun, uranus, pluto) etc. Generally, our immune system destroys such cancer generating cells but sometimes these cells dominates immune system and causes cancer.

There are two types of tumors :

Every tumor is not cancerous like Benign tumor. But Malignant tumors are cancerous in nature. There is no danger to life due to Benign tumor and it doesn't even spread in the body. It can be removed through surgery (ruled by mars, socrpio, aries, pluto) from the specific body part where it is located. Whereas malignant tumor not only destroys the specific body part it is located in but also destroys nearby organs or body parts. Cells of Malignant Tumors are so powerful that they detach themselves from tumors and dissolve in blood (ruled by moon) in the body. Due to this process, cancer cells start reaching to other organs / body parts making them weak as well. This process of spreading of cancerous cells in the body is called metastasis.