Depression and Cure in Medical Astrology 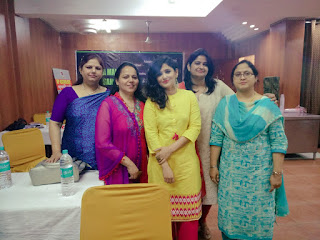